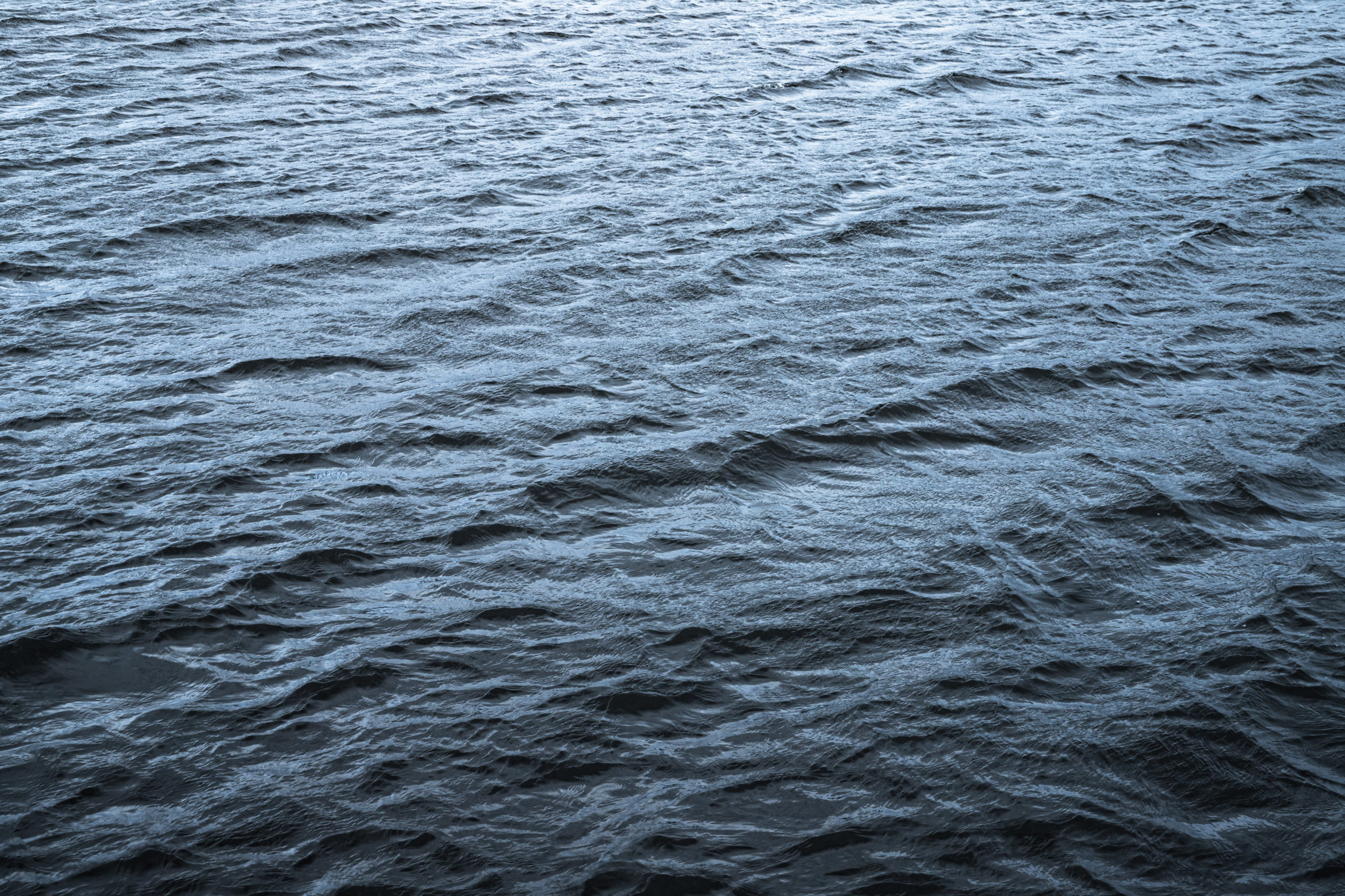 A video of a mother screaming as she searches for her baby, who later died after being pulled from the water in the Mediterranean, has been circulating on social media this week. Her baby died onboard an NGO rescue vessel after the rubber dinghy that he, his family and over 100 other asylum seekers were traveling with, keeled somewhere off Libya’s coast last Thursday. His name was Youssef and he was six months old. In September 2015, the picture of toddler in a red t-shirt lying face down in the sand made global headlines. He too was a refugee who drowned in the Mediterranean along with his brother and mother. His name was Alan Kurdi and he was two years old.

Youssef and Alan are only two of too many children who have lost their lives on the move in recent years. The International Migration Organization (IOM) reported that 337 children have died while migrating in Africa between 2014–2018, 200 of them died as a result of drowning in the Mediterranean sea. However, this number does not reflect the grim reality: according to IOM, over 70 per cent of people whose deaths were reported in the Central Mediterranean between 2014 and 2018 were never found.

Children are a particularly vulnerable category of migrants who should be protected by international and national legal provisions. The 1989 UN Convention on the Rights of the Child refers to the need to ensure that children, without distinction of any kind, are entitled to a set of rights. In 2010, the EU adopted an action plan for unaccompanied minors. It is not a legally binding document, but a list of political guidelines aiming at preventing the migration of minors and protecting minor migrants.

The Common European Asylum System (CEAS), composed by binding directives, recognizes a special status to the minors with particular regard to unaccompanied children. It identifies specific measures for children who are on the move: the right of being represented, of being placed in accommodation centers with special provisions, the permission for the admission of their parents for family reunification. Even if CEAS does not call for the abolition of detention and return for minors, nevertheless it claims for considering detection as a measure of last resort and for as short a period as possible and stresses the need to ensure that children will be returned to a member of their family.

But children continue to die in the Mediterranean. What goes wrong? From the EU side, the Lisbon Treaty adopted a triple track approach for governing migration and asylum policy. The Treaty groups policies on border checks, asylum and immigration in chapter two of the Title V “Area of Freedom Security and Justice”.

This chapter rules three main domains: policy on border checks and control (art. 77); policy on asylum, subsidiary protection, and temporary protection (art. 38); common immigration policy (art. 79). Even though these policy areas are formally linked, their outputs differ. The first policy rules visas and other short-stay residence permits and the checks to which persons crossing external borders are subject; the second domain rules the management of the European regime for international protection of the asylum seekers. The third domain rules management of migration flows included the treatment of third-country nationals residing legally in the Member States and the measures to combat illegal immigration and trafficking in human beings.

Solutions within the Global Compacts?

According to EU law, only a few categories of third national citizens can travel legally to Europe. EU migration policy is mainly focused on control of borders, return policies and agreements with origin and transit countries aiming at preventing travels and stopping migration flows outside EU borders. Most asylum seekers are destined to reach Europe by travelling in unsafe conditions and risking a fatal journey. Since access to a safe territory is the most relevant right to be granted for refugees, the EU should complement its asylum policy with a migration policy coherent with human rights and refugees rights.

In 2018, the United Nations General Assembly adopted the Global Compacts on Migration and Refugees, which are not legally binding but provide guidelines for migration management and asylum seekers’ protection. The Global Compact on Migration (GMC) could provide EU concrete frameworks for enhancing the coherence of its migration policy with the human right standard. First of all, EU should re-shape its migration policy with a people-centered approach as proposed by the GCM.

Second, EU should include in its migration policy the goal of reducing risks and vulnerabilities for migrants in all stages of their migration by providing pathways for regular migration, providing an effective and coordinated system for safe rescue operations, facilitating labor mobility through international and bilateral cooperation arrangements, visa liberalization and labor mobility cooperation frameworks with countries of origins, and developing practices for admission and stay permits for migrants forced to leave their countries due to natural or man-made disasters, or for the lack of subsistence conditions.

Only this new approach could offer an end to the never-ending story of Alan, Youssef, and other children whose names we don’t know, who are embarking on a fatal journey to Europe.

12 months and counting: 8 severe consequences of Covid-19 for refugees, migrants, and asylum seekers

The ongoing pandemic has had devastating consequences for people, communities, and economies all over the world. Throughout 2020, PROTECT researchers have paid particular attention to how the pandemic has affected people on the move in different countries and continents. We have summarized our main concerns.

In February 2021, the European Commission published a new Communication on ‘Enhancing cooperation on return and readmission as part of a fair, effective and comprehensive EU migration policy’. The document, which outlines the first assessment on the state of readmission cooperation with third countries, identifies obstacles and challenges, as well as potential incentives to step […]

Francesca Longo is Professor of Political Science and International Relations at the University of Catania. Longo co-leads PROTECT's Work Package 5, which surveys the impacts of the Global Compacts on civil society's recognition of the right to international protection.