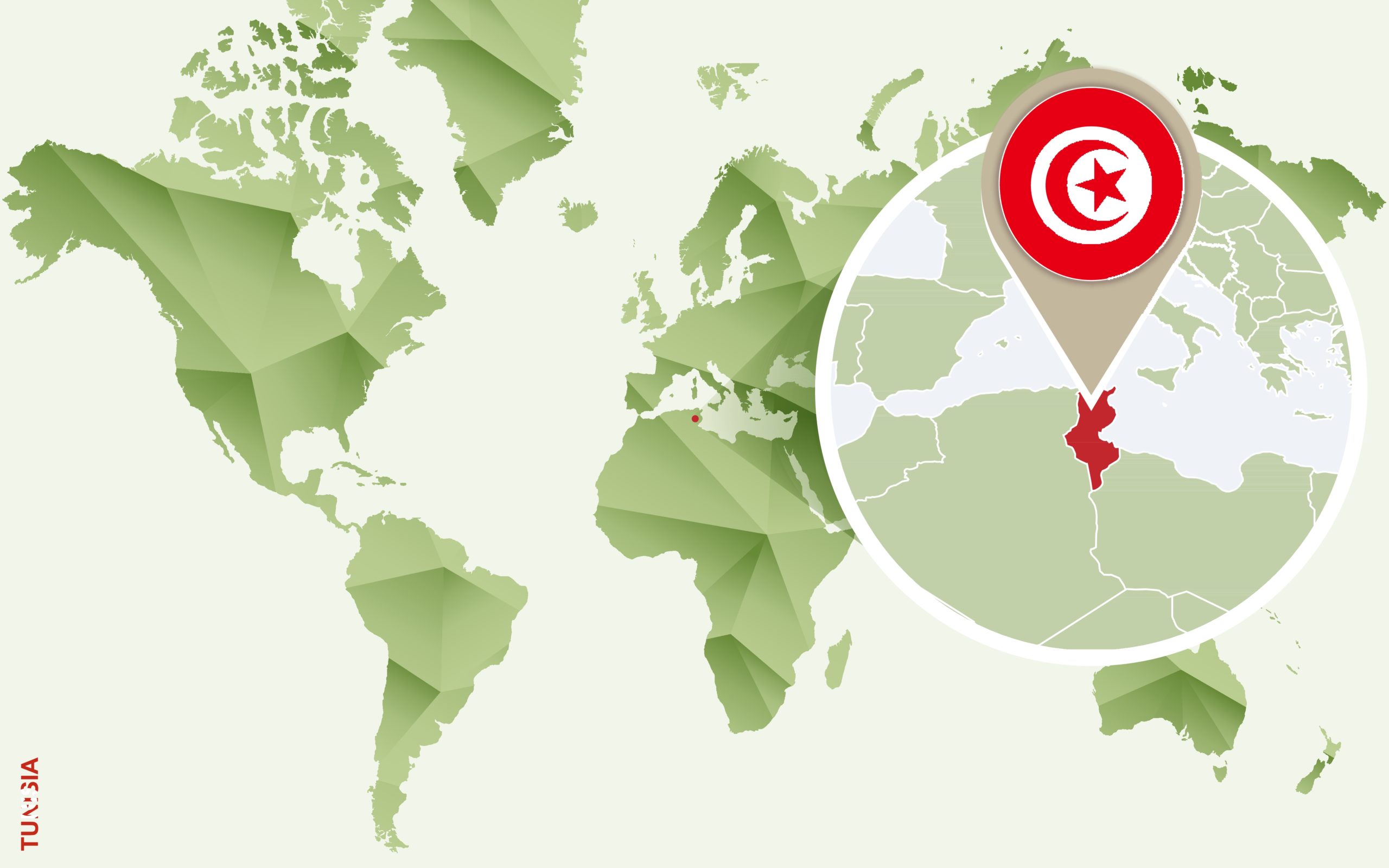 In Tunisia, deterioration of the economic situation, a rising unemployment rate and the reduction of civil rights is currently causing a new flow of Tunisian migrants heading for Italy, seeking both work and safety in Europe. The silent, growing and continuous exodus from Tunisia is a new form of migration that should spark a revision of international norms on international protection and a new form of migration governance aiming at capturing determinants, processes, and outcomes of the actual migration. What can the Tunisian exodus teach us about current protection needs?

After emerging as the one success story of the Arab Spring, Tunisia has experienced a deterioration of economic, political, and social situations that have been further exacerbated by the outbreak of the corona pandemic.

Tunisia’s government collapsed less than five months after it was formed and the general election in October last year produced a deeply fractured legislature with no party gaining more than 20 percent of the vote. In the past, Tunisia has had an average annual growth of around 5 percent, but in 2019, its GDP grew 1 percent, which is a slower rate than the previous year (2.7 percent).

According to the updated IMF forecasts from 14 April 2020, Tunisia’s GDP growth is expected to fall to -4.3 percent in 2020 due to the economic consequences of the pandemic.  The unemployment national average is around 15 percent with peaks of 30 percent in the southern region of Tataouine, located 500 kilometers south of the capital. It is very interesting to note that the unemployment rate is higher for women and for graduates, according to the World Bank.

Middle class and educated Tunisians are fleeing their country

The situation in Tunisia is producing a new form of  “economic migration” characterized both by elements of continuity and new features.

It is not a new “migration crisis”: the numbers of arrivals from North Africa remain relatively low. Nevertheless, the migration of Tunisians who leave the country aiming at reaching Europe seems to be a silent, growing, and continuous exodus.

As traditional migrant workers, Tunisians are crossing international boundaries without documentation wishing to join the labor market in a host country because there are not enough opportunities for safety and prosperity at home.

But some new characters differentiate this human mobility from the traditional undocumented migration. They travel in small groups on small boats – and the majority of the migrants are middle class and educated people who have been forced to migrate due to the combination of domestic and external pushing factors.

The deterioration of the economic condition and the rising rate of unemployment are complemented by the reduction of civil rights. If Tunisian people are not been forced “to flee his or her country because of persecution, war or violence” as the Geneva convention asks for recognizing the status of refugee, nevertheless Human Right Watch reports that Tunisian authorities have continued to prosecute peaceful expression based on repressive articles in the penal code.

What can the Tunisian example teach us about the changing migration flows and protection needs?

The failure of Tunisian domestic processes of political reforms and the negative economic development has been accompanied by additional external crises and conflicts throughout the MENA region and the economic migration must be considered in a broader context of these external factors: The Libyan civil war, for example, has had a significant impact on Tunisia. Over the two past decades, the most important bilateral trade in North Africa has been between Tunisia and Libya – and young Tunisian people working in Libya in the construction and oil sectors.

As in the case of Syrians or sub-Saharan Africans, many Tunisians have also experienced serious crises at home, often due to ineffective systems of government. When fleeing their country, they do not only aim for entering the European labor market, they also seek stability and safety.

The exodus from Tunisia is an example of a larger phenomenon of the transformation of migration flows and is a showcase of how migration rapidly changes over time.

In the context of the new human movements, the traditional categorization of migrants and refugees fails to catch the actual characteristic of human mobility. The worker – refugee dichotomy is today severely challenged by new forms of mobility in which categories are blurred.

The European Union and its member states have adopted a traditional approach focused on the physical control of the borders and on the bilateral agreements aiming at reducing the flow by sea and facilitate the readmission of illegal migrants.

Moreover, the rise of populist parties across Europe, the development of the “Europeanists” vs “Nativists” cleavages, and last, but not the least, the pandemic crisis has incentivized the development of measures making access to European territory increasingly difficult.

Barriers to entry, deterrence policies, restrictive policies for admission to asylee status have been adopted and they are challenging the right to access the asylum system and worsening the situation of people who travel for decreasing the level of international protection.

In her State of the Union address on Wednesday 16 September 2020, the European Commission President Ursula Von der Leyen said that the EU will ensure a closer link between asylum and return and establish a clearer distinction between those who have the right to stay and those who do not. This is a central concern.

The definition of a new system for managing the “right to stay” and the international protection system is the challenge of the future migration policy. Regular channels of entrance, redefinition of “asylum-seekers”, new forms of residence permit delivery and enter to work system should be adopted in order to manage migration according to the guidelines provided by the UN Global Compact for Safe, Orderly and Regular Migration.

In 2020 Tunisians are the most common nationality of the migrants arriving in Italy.

Between January and August 2020 41 percent of migrants who arrived in Italy without visas were Tunisian citizens.

In July, 1,851 people were rescued at sea or intercepted by Tunisian authorities, which is an increase of 230 percent compared to June 2020 and a 923 percent increase compared to July 2019.

Francesca Longo is Professor of Political Science and International Relations at the University of Catania. Longo co-leads PROTECT's Work Package 5, which surveys the impacts of the Global Compacts on civil society's recognition of the right to international protection.