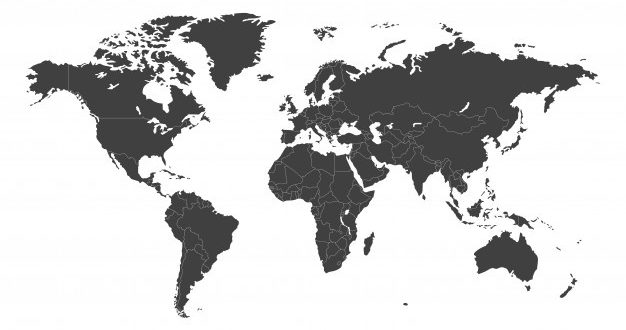 The original version of this blog post was published by The Migration Initiative By the end of 2019, the number of refugees worldwide reached 26 million and it continues to rise. Today, developing countries, such as Turkey and Uganda, host the vast majority of the world’s refugees. Clearly, robust solutions to the plight of refugees have […] 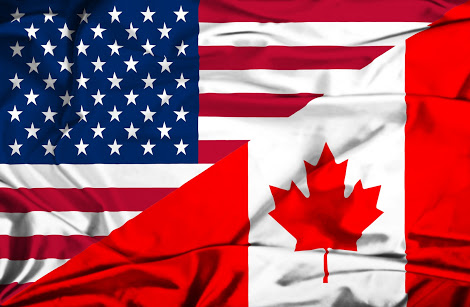