A Greek Tragedy in Moria: Asylum Seekers without Durable Solutions 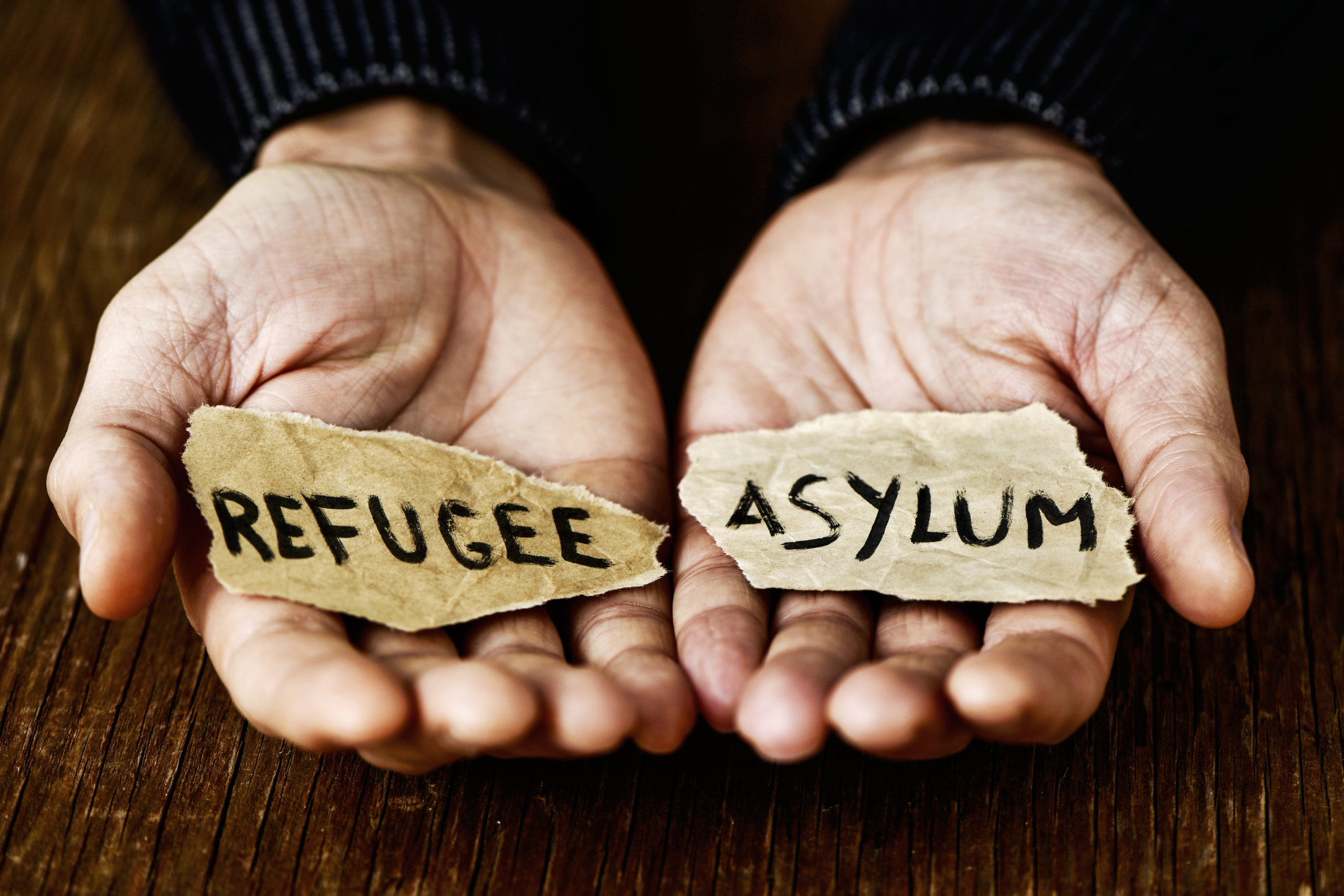 A Greek Tragedy in Moria: Asylum Seekers without Durable Solutions

If the Greek authorities were to work faster, more than half of the asylum seekers on Moria would no longer be asylum seekers subject to detention conditions but refugees, or beneficiaries of international protection. However, at the rate at which Greek authorities are making decisions on asylum applications in comparison with the numbers they are receiving each year, it will be a very long time before many asylum seekers can hope to be recognised as a refugee.

Since the terrible fire at the Moria asylum unit on the Greek island of Lesvos on 8 September the world has been horrified not only by the scale of the disaster but the inadequacy of the response at the local, national, European, and international level.

While asylum seekers, with no-where to go, sleep on the side of roads and under bridges on the island, Greek authorities, their EU counterparts, and international organisations all wring their hands in dismay while any lingering solidarity of the local community on the island is eroded by the desperation of the situation.

The Greek and EU authorities claim that the solution in the short term is to send more tents and containers to Lesvos. The asylum seekers themselves say that the solution is to allow them to go to the Greek mainland. While the Greek authorities might not be so opposed to this solution, their EU counterparts are very hesitant as so many of the inhabitants of the Moria camp have stated that they want to leave Greece as soon as possible and go to other EU countries (or the UK). As long as they are cooped up on Lesvos, moving on is a very limited option.

The starting point must be the scale of the issue: there are around 13,000 asylum seekers who were in the dreadfully overcrowded Moria unit and are now homeless. According to the EU’s statistical agency, Eurostat, there were 613,700 new asylum applications in the EU in 2019.

Assuming this rate of positive decision is standard, then if the Greek authorities were to work faster, more than half of the asylum seekers on Moria would no longer be asylum seekers subject to detention conditions but refugees, or beneficiaries of international protection.

Under EU and international law, these persons are entitled to free movement on the whole of the territory of the state where they are recognised (and in EU law, entitled to circulate within the EU for up to 90 days out of every 180) and must not be subject to detention except within the criminal justice system.

However, at the rate at which Greek authorities are making decisions on asylum applications in comparison with the numbers they are receiving each year, it will be a very long time before many asylum seekers can hope to be recognised as a refugee.

The key to the problem at Moria is the length of time between making an asylum application and receiving a decision. The term ‘asylum seeker’ is used to describe anyone who has sought international protection from the authorities of the state where he or she is present but in respect of whom those authorities have yet to make a decision.

Under EU law (notably, the reception conditions directive), asylum seekers are entitled to housing, support, health care, and after a delay, the right to work. But their freedom of movement can be limited and they can be required to live in reception centres (open and closed).

Being an asylum seeker is not an enviable status but it is better than being an irregular migrant in the EU.

Under EU law a refugee or beneficiary of international protection (there are two statuses with differences of rights as their sources in international law are different – Directive 2011/95) the individual is entitled to free movement, the right to work, access to health care, and social benefits and education (to name the principal rights).

Under EU free movement rules (the Schengen Borders Code Regulation 2016/399) Member States are entitled to notify the statuses of third-country nationals who qualify for free circulation within the area (90 days out of every 180 days) which includes refugees and beneficiaries of international protection. This means that refugees recognised as such in Greece can visit friends and family elsewhere in the EU so long as they respect the time periods.

If a refugee recognised in one EU state is offered a job in another EU state, depending on the nature of the job both EU and national legislation may well make it possible for the person to take up that job. Recognised refugees (or beneficiaries of international protection) generally have no difficulty in marrying as they have the necessary documentation and status to overcome any obstacles.

But the problem for the individual is how to move from being an asylum seeker stuck on a Greek island to a refugee or beneficiary of international protection entitled to rights of work and movement. It is the delay between the two which is among the chief causes of frustration and anxiety among asylum seekers stuck on Lesvos.

As their plight has now captured the attention of the international media, the pressure is on how to move these people off Lesvos. Germany and some other EU states have offered places to some, with priority to unaccompanied minors.

But speeding up decision making in Greece is the only long-term solution. The pressure will continue to build up so long as Lesvos is used as a ‘holding pen’ and decision-making lags so far behind the rate of new applications. But this too is not a new problem, the EU has been making funding available to the Greek asylum system for more than ten years in large doses (according to the European Commission since 2015, Greece has received EURO 2.64 billion for asylum support purposes). It is not surprising that nerves are somewhat frayed.

The Covid-19 pandemic has not eased things. While the UNHCR Regional Bureau for Europe issued Practical Recommendations and Good Practice to Address Protection Concerns in the Context of the Covid19 Pandemic on 9 April 2020, encouraging states to continue processing asylum applications, it is not apparent that this has been the case in Greece.

The bigger that backlogs of asylum applications become, the harder it is for states to catch up, particularly if new applications continue to arrive (as seems to be likely taking a view of the political turmoil in the main countries of origin of refugees in the EU).

Yet, EU states have been reluctant to move towards any common asylum determination agency which could sort out backlogs and ensure consistency among decisions. Whenever this has been suggested (for instance as regards the widening of the powers of the European Asylum Support Office) it has been rejected by the Member States.

It is not clear whether the tragedy in Moria will prove to be sufficient to convince EU states that the time has come to work towards a permanent mechanism to ensure that backlogs and delays do not occur in the Common European Asylum System.

The legal effects of a non-binding instrument: the Marrakech Compact, EU development funds, and policy on irregular migration

Recently, however, our attention was drawn to a leaked 2019 document produced by the European Commission’s legal service, titled ‘The legal effects of the adoption of the Global Compact for Safe, Orderly and Regular Migration by the UN General Assembly.’ This document suggests that the MC has ‘legal effects’ on EU development policy. The document […]

Kathryn Allinson is a Ph.D. candidate in the Department of Law at the Queen Mary University of London. She participates in the legal research of WP2.