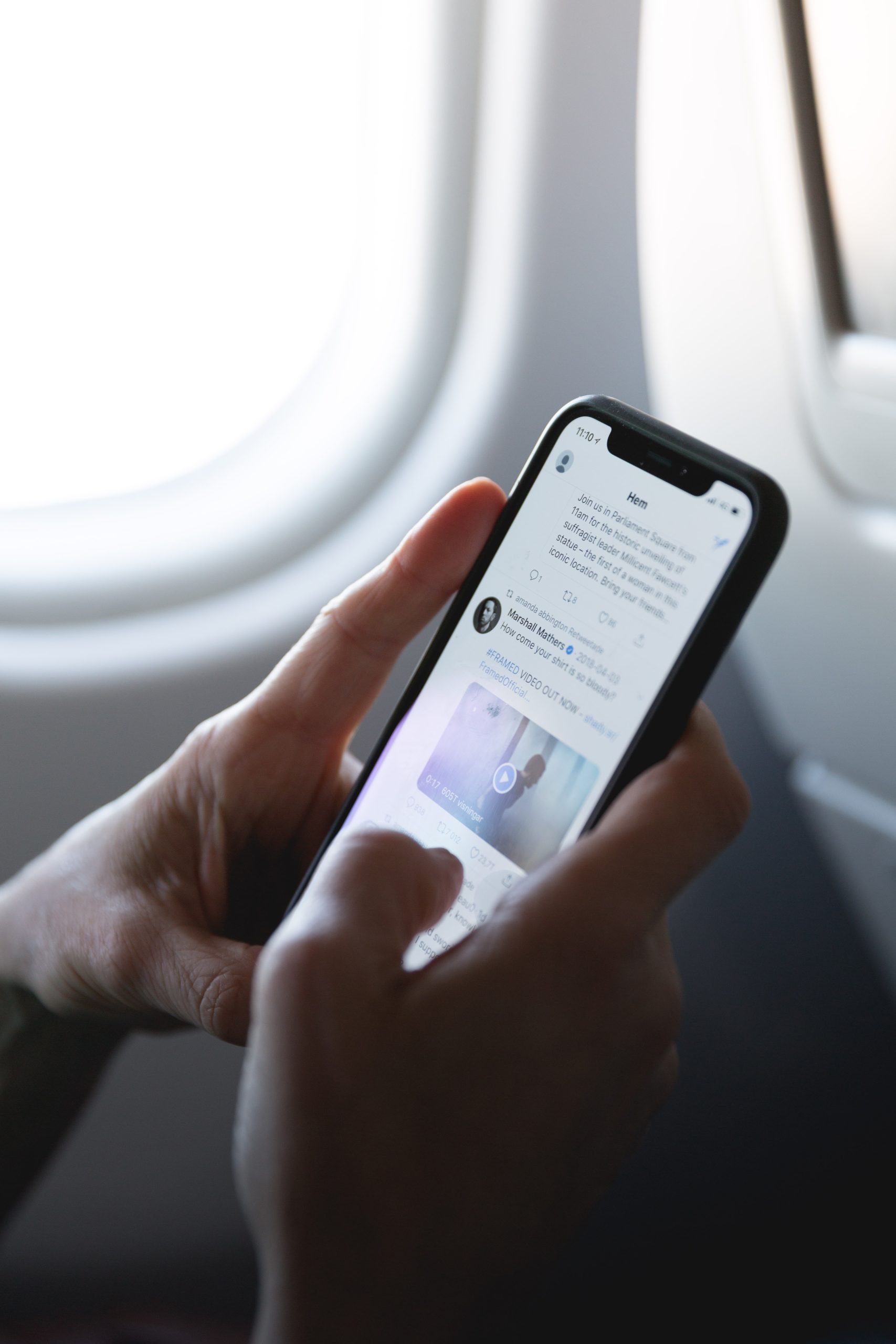 by Sara Schmitt, University of Stuttgart

Opinions of policy actors on migration and refugee policy are increasingly polarized due to the various economic and migrant “crises”. In this context, governments increasingly move to social media to persuade their citizens that they should support governments’ commitment to protect refugees. Platforms like Facebook, Twitter, Reddit, and YouTube, which do not have the same level of fact-checks like conventional media, empower policy actors without the necessary resources for expensive media campaigns and with non-mainstream political preferences.

Photo by Marten Bjork on Unsplash

Social media has thus become a political communication site in which governments have a massive interest to be present. The broad use of social media platforms by governments and citizens alike also makes these platforms an attractive medium for IGOs (Intergovernmental Organizations), political parties, and NGOs (Nongovernmental Organizations) where they can reach out with their messages as well as gathering information to improve their services.

Increasing visibility and publicity through interactive communication with targeted groups creates impact on social media. Interactive communication on Twitter can be understood as retweeting i.e. sharing another user’s post and mentioning other actors i.e. linking another user in their own post. For the UN and the EU this creates a challenge, because their target groups are significantly more diverse than those of policy actors addressing national audiences. Their main challenge is to attract social media users into their own social networks from a very fragmented social media space across countries. Especially their engagement with agenda-setting policy actors such as parties and NGOs, is still a research gap.

How can global and transnational policy actors reach out to a broader mass of audience beyond national communication spaces? We conducted a social network analysis with Twitter data to identify the structural communication gaps in the UN’s and the EU’s social media networks and point to ways of filling them.

Actor centrality in the retweet and mention network

The results (see Figure 1) show that the UNHCR has a stable and continuous presence in the global Twitter network over time. The UNHCR’s communication activity and impact on global communication increases visibly in connection with global migration and refugee policy events. In contrast, the EU institutions increase their Twitter activity and impact the most during mass migrant and refugee inflows into Europe.

Our analysis also shows that the UNHCR, the European Commission, as well as the NGOs PICUM (Platform for International Cooperation on Undocumented Migrants), and ECRE (European Council on Refugees and Exiles) are the most central actors driving the global and European scale communication on international protection of refugees. Their centrality keeps pace with other stakeholders before and after critical global and transnational policymaking events.

Most notably, these are national governments including the USA, many international and national NGOs which are tweeting on refugee protection, and political parties. UN and EU institutions add global and transnational perspectives to public debates on international protection; when national states and policy actors from small countries are outside the UN and EU social media networks, the risk for the formation of nationalist and nativist echo-chambers increases, reinforcing the current populist tendency to question the legitimacy of the international refugee law and international organizations.

PICUM’s and ECRE’s social media strategies can be regarded as examples of best-practice for reaching and influencing a wide spectrum of policy actors on Twitter, and they need to be studied in more depth.

This blog has been inspired by the PROTECT Journal article draft on network analysis of accounts dealing with migration and refugees, written by Raphael H. Heiberger, Hakan G. Sicakkan, Pierre Van Wolleghem and Sara Schmitt.

Sara Schmitt is a PhD fellow at the University of Stuttgart, Germany. She participates in PROTECT's research on social media discourses.