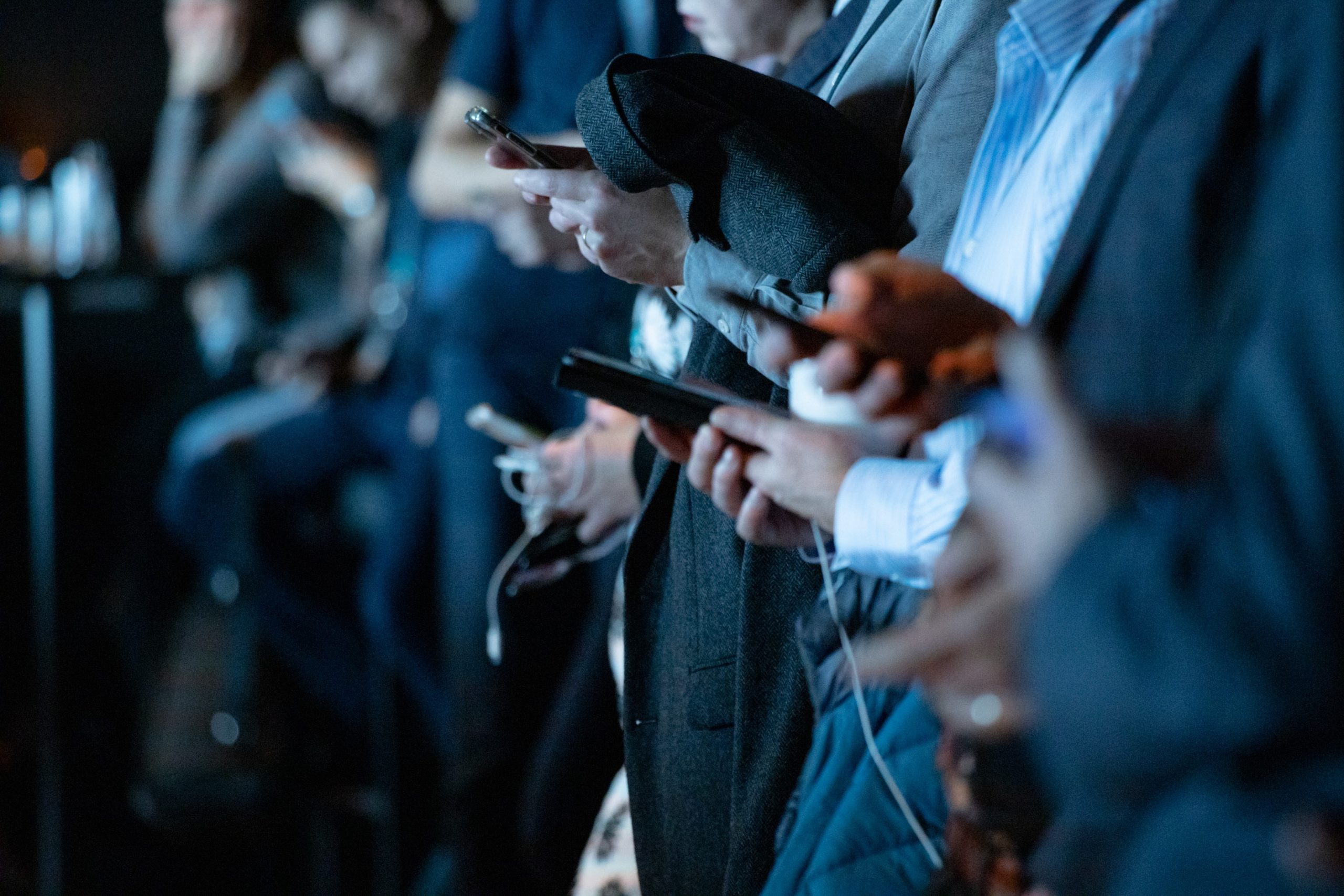 Photo by camilo jimenez on Unsplash

In our work, we study posts on social media between 2015-2019 from all kinds of platforms such as Twitter, Youtube, and Reddit. We have two goals in our research where we, first, try to map the discourse surrounding issues of migration, asylum, and refugees and, second, try to identify the role of specific actors, such as politicians and NGOs, the different platforms, and language specificities within the discourse. We use sophisticated computational methods to analyze millions of posts and analyze them in the 9 European languages most commonly found on social media.

We find clear evidence that the discourse on social media is split and polarized. While it is true that social media enable exchange between individuals from different countries and language groups, it does not seem to lead to one diverse and transnational discourse on migration but instead to a separation of social media users into groups with similar opinions towards migration. We also find clear evidence of a large cluster of nationalist users with negative views on migration centered around alternative media and another large cluster in which NGOs and humanistic views dominate. The lack of exchange between these clusters is striking and has as a consequence that information from e.g. EU-institutions is extremely unlikely to reach those with already negative views.

The split of the European Twitter discourse on migration

The graph below, based on data from Twitter, shows connections between the most retweeted users within each language, the language they posted most in, and their position on migration. The connections between the users show the similarity of content that they shared. Here we see that these “top-users” are primarily connected with other top-users that post in the same language as them. In other words, we see language clusters of users.

The graph below presents a very different pattern. Here, we show the non-English speaking users that are reaching out the most in English. In other words, these are users that (re)tweet a lot in English although English is not their primary language and thereby connect with users beyond their primary language. The graph shows two separated clusters of users in which users gathered around shared views with respect to migration and refugees.

We can also see that Twitter accounts from EU institutions and politicians (indicated by the golden stars) only play a peripheral role in the network and only connect with the pro-migration cluster of users. In other words, users that are actively “Europeanizing” by reaching out to others who do not speak their language, do not seem to contribute to one European discourse but instead engage in two ideologically separated European discourses.

We see a similar pattern on other social media platforms. When analyzing the content of the discourse in more detail we find that it is dominated by two ideological lenses through which migration and refugees are seen: the “globalist”, generally pro-migration and often grounded in a humanistic world view, and the “nation-statist”, generally critical towards migration, seeing protection of refugees as charity, not duty, and focused on legal issues in this context.

Interestingly, we do not see a high prevalence of discussions revolving around the economic consequences of migration or open hostility towards foreigners. Yes, hostility exists, but the majority of the migration-critical discourse does not seem to occur in the context of open xenophobia, anti-antisemitism, and racism.

We also see that across Europe, clear differences in the social media discourse on migration exist. Countries like Poland, Denmark, and Sweden are more dominated by the migration-critical “nation-statist”, while users speaking English, French, and Spanish seem to lean more towards the humanistic “globalist”.

This blog has been inspired by the PROTECT Journal article draft on the content and frame analysis of social media discourses on migration and refugees, written by Anamaria Dutceac-Segesten and Mike Farjam.

Mike Farjam is a Researcher and Computation Social Scientist at the Centre for Language and Literature at Lund University in Sweden.